According to E! the Best Thing I Never Had singer gave birth by Caesarean section at Lenox Hill Hospital, New York with Jay-Z present. 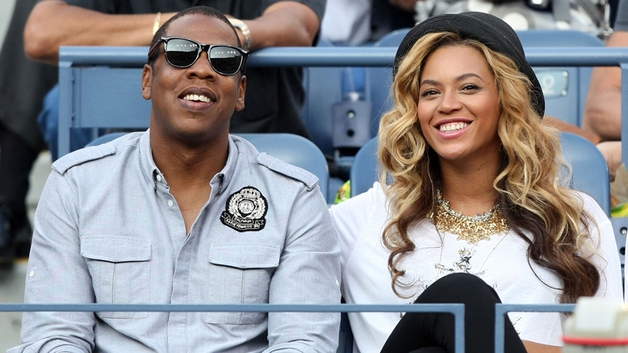 Friends of the pair have taken to Twitter to send congratulatory messages since the news broke.

Cheryl Cole posted: "Congratulations to Beyonce and Jay on the birth of their first child..Welcome to the world Blue Ivy!" 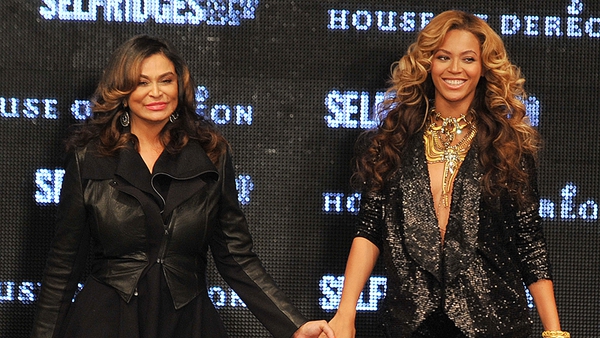 Has Beyoncé Given Birth?