The Iron Lady, the biopic about former British PM Margaret Thatcher, has divided the British public. The film which stars Meryl Streep in the critically lauded lead performance has stirred some anxiety among Thatcher’s allies and adversaries. The main concern is about the portrayal of the former politician’s private life.

Now 86 and suffering from dementia we see Thatcher as a frail figure engaging in imaginary conversations with her late husband, Denis. It is a compelling portrayal – Hollywood insiders are already talking of Streep bagging her third acting Oscar – but it has also upset many within the UK’s Conservative party who have decried it as disrepectful and even idolatrous.

"I just wonder why the filmmakers had to go so heavily on the mental illness, the dementia side, when Baroness Thatcher has had a very important life in the politics of this country and the world," said Conservative legislator Rob Wilson. "It left me wondering about the humanity of the filmmakers who are very subtly denigrating someone who was a great prime minister."

The film's director, Phyllida Lloyd, rejects the criticisms, but says she's not surprised by them. "Those two words — Margaret Thatcher — are provocative in this country," said Lloyd who also directed Streep in the Abba musical Mamma Mia! She still has the ability to set people on one another. People think of her either as St. Margaret who saved the nation, or the she-devil who ruined the lives of millions and bred a culture of greed."

The Iron Lady opens in Ireland on January 6. 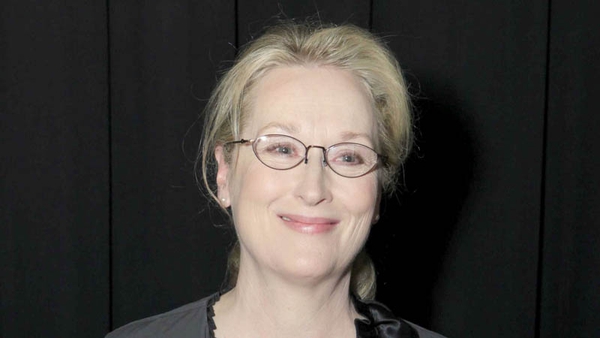