MCD have posted a short statement on the Oxegen website confirming that the 2012 festival has been cancelled.

Following last week’s announcement that The Stone Roses will play Phoenix Park on Thursday July 5 2012, there was speculation that Oxegen would be moved to the city centre location.

However, Oxegen promoters denied this: "Following unconfirmed speculation in a morning newspaper, Oxegen promoters can confirm that Oxegen is not moving to Phoenix Park. For accurate information on Oxegen, follow us on Facebook or Twitter or keep an eye on our Oxegen website."

Then, the promoters released the following statement on their website: "Oxegen, like Glastonbury, is taking a year off in 2012 and will be back in July 2013. Wishing everyone a happy Christmas and a peaceful New Year. Keep rockin’ in 2012 and we will see you in 2013. Your Oxegen team." 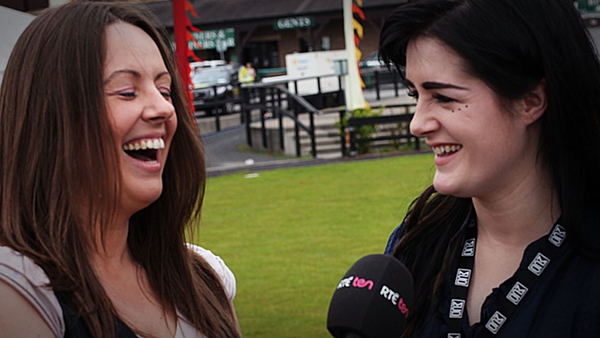