McFly stars Tom Fletcher and Dougie Poynter are to appear as part of the upcoming Christmas celebrity editions of Who Wants To Be A Millionaire?.

The duo will face the questions from host Chris Tarrant on January 3.

Also appearing on that show will be singer and presenter Stacey Solomon and comedian Lee Mack and presenter Richard Madeley and DJ Sara Cox. 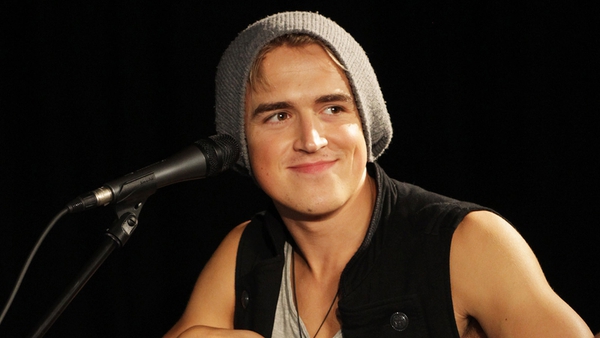