Maeve Binchy and her husband Gordon Snell are the special guests in Fair City on RTÉ One tonight, Wednesday December 14.

The writers appear as part of a storyline which sees Bob's (Bryan Murray) plans for a fundraiser backfire on him when he gets on the wrong side of Val (Rose Henderson).

Commenting, Murray said: "The cast and crew were so excited to have Maeve and Gordon on set. It was great. They were a pleasure to work with and such professionals. I hope they come back again!" 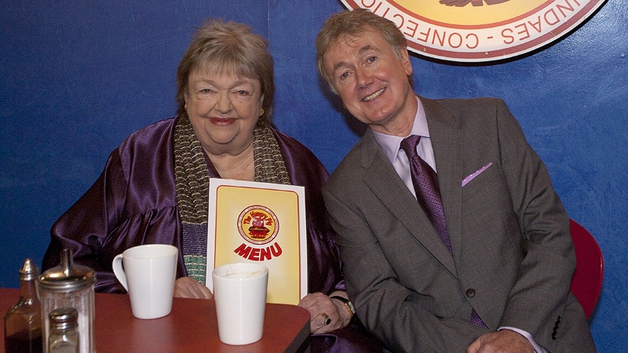 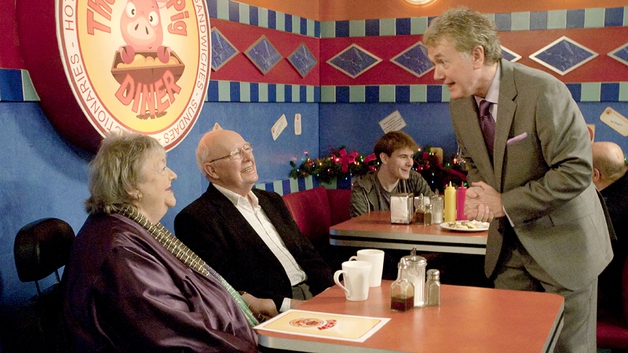 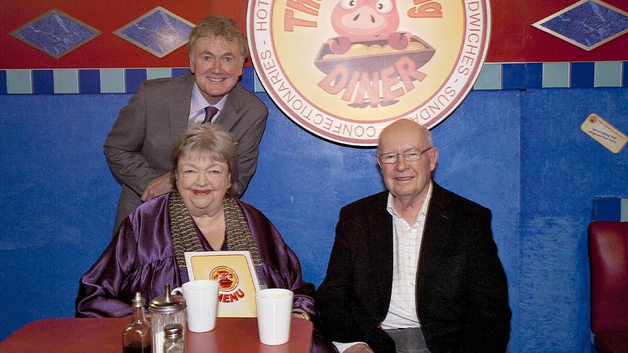