The final episode of the second series of Love/Hate had an average audience of 616,000* viewers on RTÉ One on Sunday night and a reach figure of 955,000**.

The most-watched episode of series two was episode five, which had an average audience of 659,000 with a 41% audience share.

The series, which is now available on DVD, has also been streamed 257,000 times on the RTÉ Player.

Demand for series one has seen it repressed on DVD and it has also been sold to Scottish TV (STV) and is currently being screened by Foxtel in Australia.

A number of international broadcasters are considering combining both seasons as a 10-part series.

Commenting, Jane Gogan, Commissioning Editor, RTÉ Drama, said:
"In an exceptionally competitive autumn schedule the producers of Love/Hate have delivered a spectacular series to RTÉ One viewers. RTÉ Television Drama's digital strategy in partnership with the producers has ensured increased opportunities to see the series for viewers across all of RTÉ's platforms and beyond.

"RTÉ Drama is committed to bringing viewers the work of new and established writers, directors, producers and actors and Love/Hate demonstrates the depth of talent available in Ireland working at a very high level.

"The response to the series in Ireland, and now internationally, demands respect and while it's too early to announce, I'm particularly excited to see the prospect of a third series taking shape."

*Average Audience - The average number of viewers across a programme or series, expressed in 000s. TV viewing is measured minute-by-minute, so the average audience is the average across all of these minutes.

** Reach – the net number or percentage of people who have seen a particular piece of broadcast output. The TAM Ireland definition is 1+ minute. 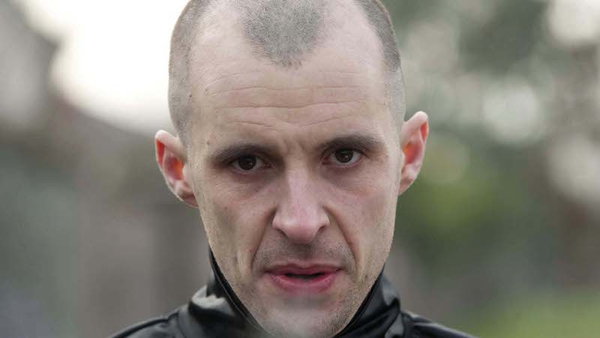