Damian McGinty has confirmed that his stay on Glee has been extended.

The Derry native, who appears as Rory on the hit US TV show, won a seven-episode run on the Fox show after winning the reality series The Glee Project. 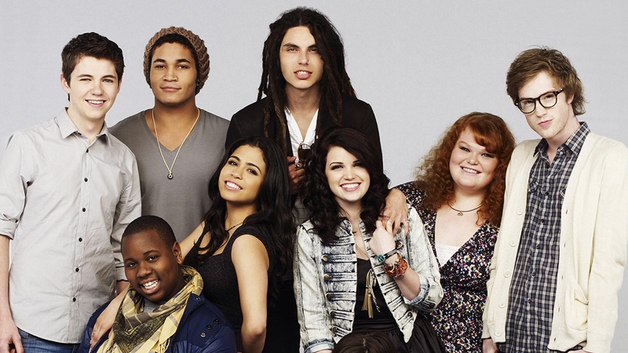 Speaking to Entertainment Weekly he said: "I found out this week that I am getting more than seven [episodes]. I am getting kept on. That's nice. That's what I was working towards. It's an early Christmas gift."

He added: "For how much longer, who knows? I am trying to learn to just enjoy things as they come."

When asked about love interests for his character on the show McGinty said: "All the girls on Glee are gorgeous. I'd be a lucky guy with any of them, I'm telling you."