Girl group Little Mix, who are a group of four girls from various parts of the UK, have won X-Factor, beating hairdresser Marcus Collins.

They are the first group to ever win the title.

The girls and their mentor looked stunned when host Dermot O'Leary announced the result with Leigh-Anne only managing to say "oh my god, wow".

Jade added: "We are just so so grateful and thankful to everyone who voted and to everyone backstage."

Asked when the news would sink in, Jesy said: "Oh my god this is never going to sink in. We cannot thank the public enough."

Runner-up Collins said the band "really deserve" the title, adding that they are "amazing."

The girls, who had never met before being put together as a band, are representing different parts of the UK within the group with Jesy from Essex, Leigh-Anne from London and Jade and Perrie from South Shields, Tyne and Wear.

They have walked away from the talent show with a recording contract and will now release their winner's single, a rendition of Damien Rice's Cannonball, in a bid to top the charts with a Christmas number one.

Mentored by Tulisa Contostavlos, the band scooped the crown in front a 10,000-strong audience at Wembley in London.

They yesterday impressed viewers with a rendition of 'You Got The Love' and an 'If I Ain't Got You/Empire State Of Mind' mash-up with Contostavlos, which allowed them to stay in the competition over third-place finisher Amelia Lily. Simon Cowell yesterday said, "I thought all three contestants did really well... but I got to say Little Mix are a revelation and if a girl group was to win the show, it makes history and maybe something special is going to happen."

The band will be going on tour around the UK for the first nine months of 2012. 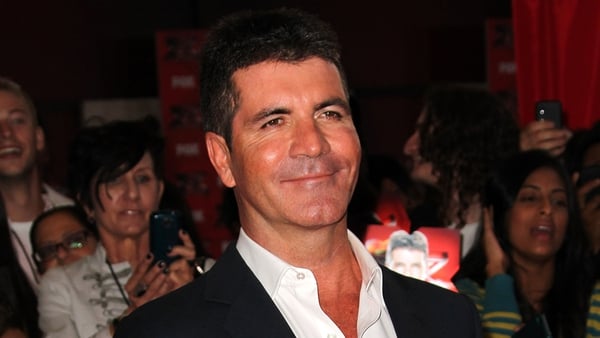 Cowell to return to Britain's Got Talent?