To mark the launch of the new Disney Universe video game, Jedward have dressed up as some of Disney and Pixar's classic characters – and you can see the video on RTÉ TEN.

The Disney Universe game brings together Disney and Pixar characters for the first time, and allows gamers to dress up as any one of 40 characters.

Among the characters Jedward recreated were Goofy, Nemo, Aladdin and Cruella Deville, with the duo particularly impressed with the Tron costumes, describing them as "Jepic".

You can watch the video by clicking the link on your left.

Of the experience, they said: "The Suit Up Challenge was awesome! We love Disney and Pixar, so it was really cool to get the chance to dress up as our favourite characters in the video – plus we got to keep all the outfits so we've been suiting up ever since!" 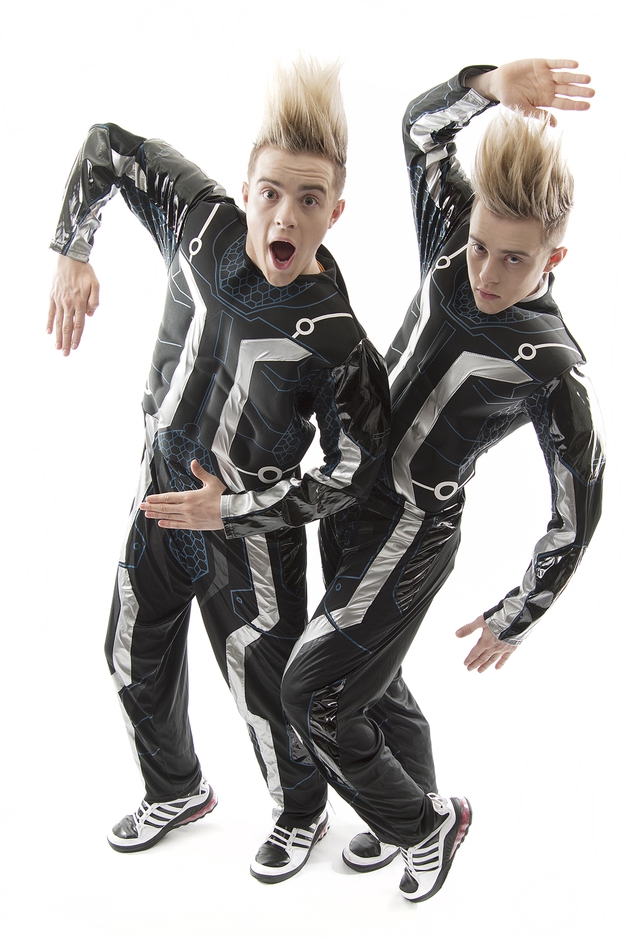 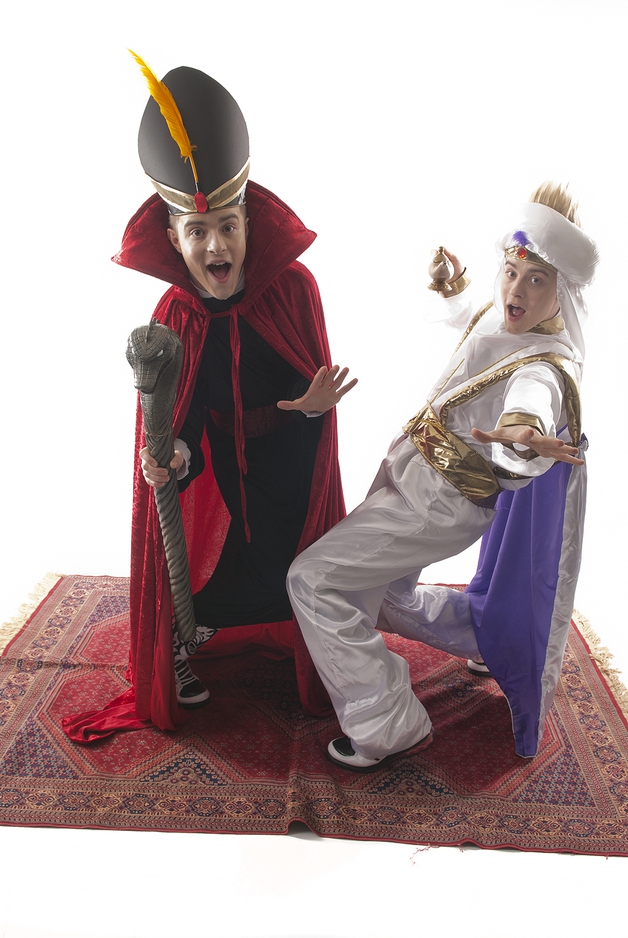 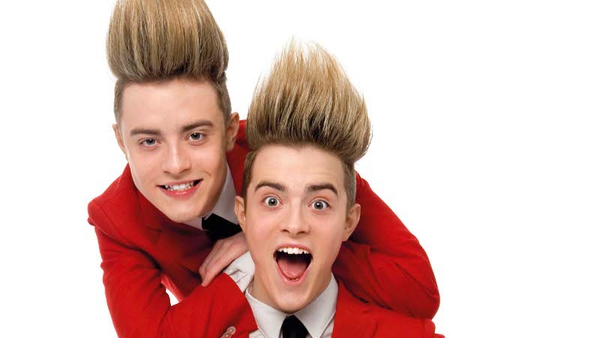 Jedward to join Westlife in Croker