In a tribute to the late broadcaster and journalist Cathal O'Shannon who died last month, RTÉ One will show the documentary Cathal O'Shannon: Telling Tales tonight, Thursday November 10.

First broadcast in 2008 to mark Cathal O'Shannon's 80th birthday, the programme looks at his extraordinary and colourful life, which saw him serve in World War Two with the RAF aged 16 and later become one of the most acclaimed broadcasters of the television age.

At the time of its original broadcast, the documentary's producer, John Kelleher said of his subject: "I think that RTÉ has been incredibly fortunate that in a period of over 40 odd years they've had somebody of his calibre to mirror our social and political history. When you look back at the body of work, if that didn't exist we would be the poorer."

Cathal O'Shannon: Telling Tales is on RTÉ One tonight, Thursday November 10, at 10:45pm. 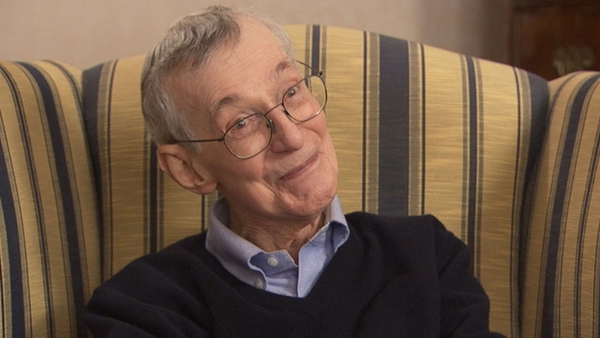