The 89-year-old, best known for his portrayal of Count Dracula in a series of Hammer Horror films, declared afterwards that his honorary life membership of UCD’s Law Society was in some ways as special as the Oscars.

The presentation was made on the 164th anniversary of the birth of Bram Stoker, the Dublin-born author of the gothic classic, Dracula. Lee, who was accompanied by his wife Birgit, paid special tribute to Stoker but said that in truth he only once ever played the infamous count exactly as Stoker had written him.

In more recent times Lee’s iconic villain status (he also played the Bond baddie Scaramanga in The Man with the Golden Gun) has been reinforced by his portrayal of the evil Saruman in The Lord of the Rings trilogy. 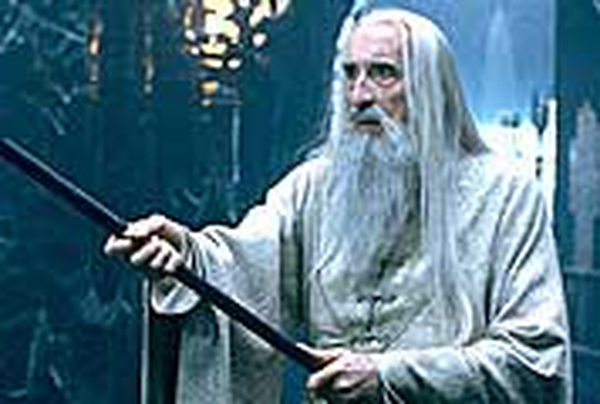