Love/Hate and The Wire star Aidan Gillen has been announced as the new presenter of the acclaimed music series Other Voices on RTÉ Two.

The 10th series will be recorded in Dingle, Co Kerry from Thursday December 1 to Sunday December 4, with details of the line-up announced in the coming weeks.

Commenting on his new job, Gillen said: "I'm more than excited to be working on Other Voices this year. I only became an actor in the hope of one day getting on Desert Island Discs and playing records - this is way better.

"I've spent a large part of the last few years at the end of the Dingle peninsula and witnessed first-hand how well this festival fits this place. Roll on December!"

In a departure for the series, all tickets for the public will be made available through competitions across various media and the Other Voices Facebook page.

To coincide with the tenth anniversary of the series, a new festival, Féile Na Soilse, will run in Dingle from December 1 to 4, featuring Farmers' Markets, Other Voices Music Trails, Christmas Carol Choral Competitions, Treasure Hunts, a Children's Lantern Parade, Santa ‘Under the Sea' at Oceanworld and more.

Other Voices will return to RTÉ Two in early 2012. 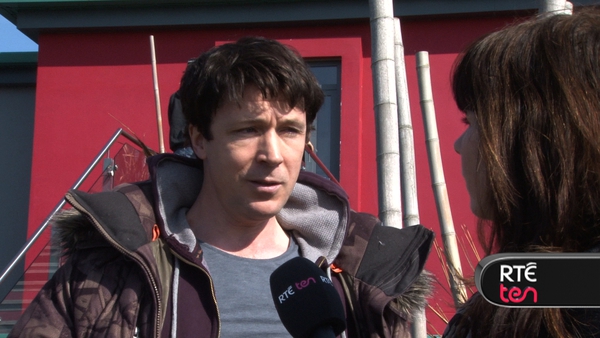