It is reported that film studio Warner Bros wants Michael Fassbender to play the lead role in Londongrad, the story of the murdered former KGB agent Alexander Litvinenko.

Litvinenko died in London in 2006, after he was poisoned with radioactive polonium-210.

Deadline.com, which broke the story, says that Rise of the Planet of the Apes director Rupert Wyatt is in talks to direct Londongrad. 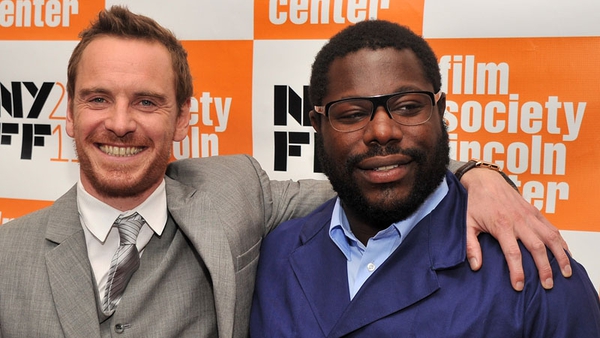 Fassbender to reunite with McQueen