Singer Pixie Lott will be joining Brendan O’Connor on The Saturday Night Show and will perform her new single from her album.

Also on the show will be Alan Hughes, who will be chatting to O'Connor about his glitzy wedding to Karl Broderick.

Derek Hughes of the Hughes and Hughes chain of bookshops will talk about his devastation when the receivers were called in to his business in February 2010.

The Saturday Night Show with Brendan O’Connor airs on RTÉ One on Saturday at 9:50pm. 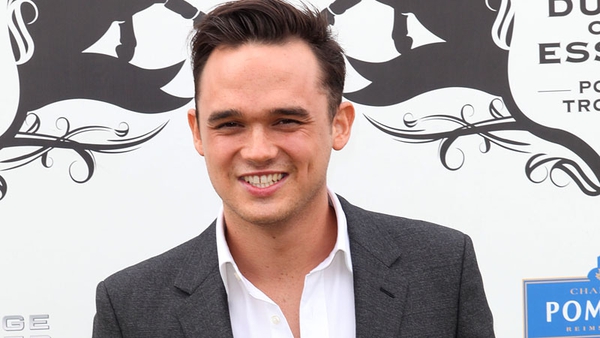