Ryan Tubridy was both guest of honour and MC at the Irish Film Institute in Dublin last night for the launch of the Irish Film Archive Preservation Fund.

In front of a packed house of movie devotees and in the company of such celebrated film-makers as Alan Gilsenan, Stephen Rea, Hugh O'Conor and Dearbhla Walsh, the RTÉ broadcaster outlined the need for an archive "crammed to the gills", to find additional, purpose-built premises.

These premises have been offered by NUI Maynooth in the form of an Irish Film Archive Preservation and Research Centre, but funding shortfalls have arisen.

The IFI Archive has thus launched a fund-raising drive in the hope of raising €300,000 in time for a Spring 2012 opening at NUIM.

A promo film for the fund has been made, featuring Saoirse Ronan, who has been digitally imposed into some of the archive's films – see the pictures below.

In the words of Martin Scorsese, "Film is history. With every foot of film that is lost, we lose a link to our culture, to the world around us, to each other and to ourselves."

The Irish Film Archive opened in 1992 and currently houses, restores and makes available for screening some 20,000 cans of film that contain our moving picture heritage.

Details of how you can make a donation can be found at: www.ifi.ie. 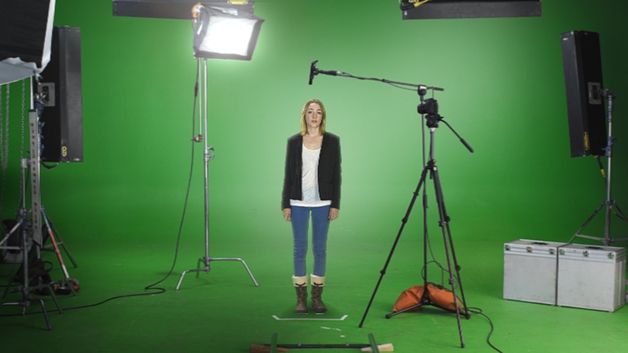 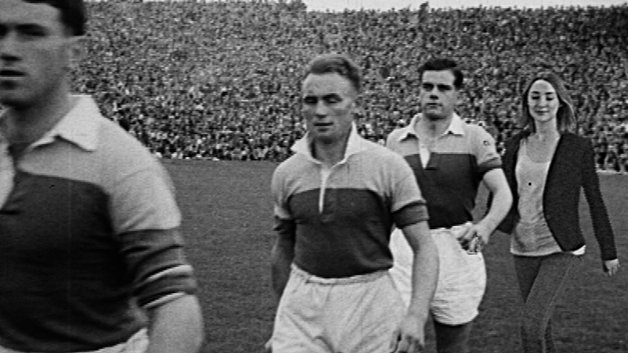 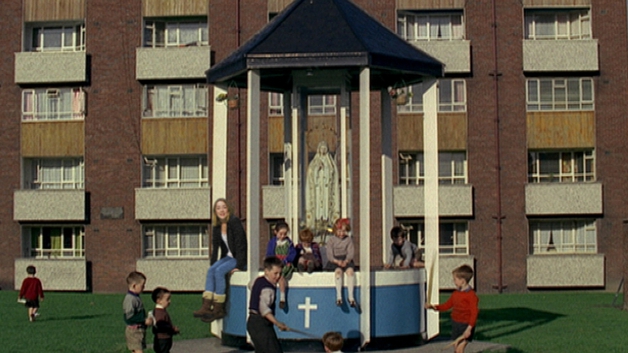 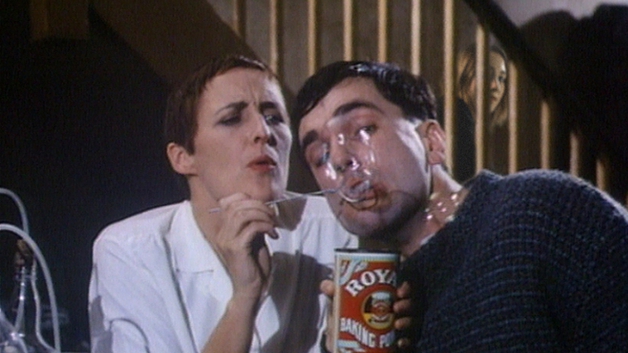 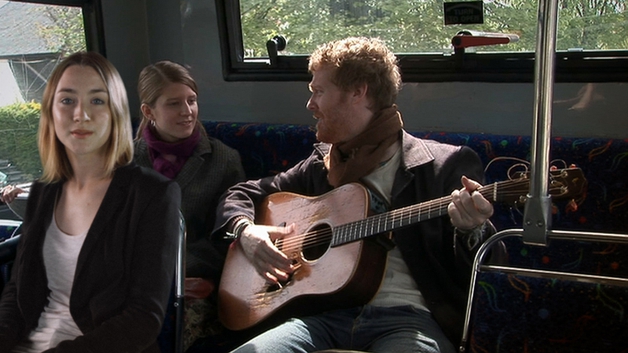