Actor Cillian Murphy and director Paul Greengrass are among the adjudicators at this year's Kerry Film Festival which kicks off today.

Inception star Murphy, who is a Cork native, will represent Irish film talent.

Kerry Film Festival Director Sarah Smyth said of the announcement: "We are delighted and honoured to announce that such an illustrious group of adjudicators have agreed to share their wealth of experience with us.

"They will certainly have their work cut out with the quality and sheer number of entries that we have received this year.”

This year's event which will run until November 5, marks the twelfth Kerry Film Festival. 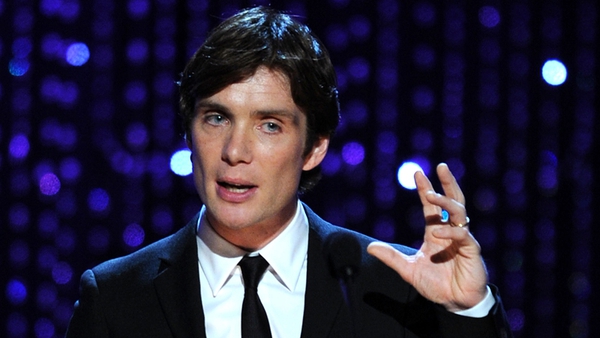 Cillian Murphy signs up for Broken