The IT Crowd and Bridesmaids star Chris O'Dowd is to write and executive produce a new weight loss comedy for US television called Big Men.

Deadline.com, which broke the story, says there was a bidding war between US networks ABC, NBC, Fox and CBS for O'Dowd's idea about a group of men attending a weight loss clinic, with NBC triumphing.

The deal with NBC will see the network pay for the single-camera project even if a pilot episode is never made.

O'Dowd is also writing a comedy funded by the Irish Film Board, and Moone Boy, a new comedy series which he created and co-wrote, is currently being filmed for Sky. 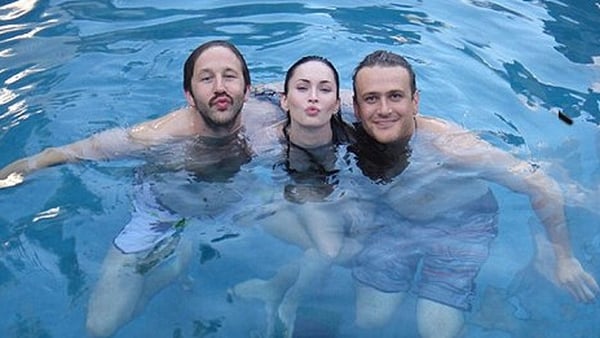