Brad Pitt has signed up to star in Steve McQueen's forthcoming film Twelve Years a Slave.

The film is based on a 1853 autobiography and centres on Solomon Northup, a black man who was tricked into slavery by two men pretending to be circus promoters.

Pitt, who previously starred alongside Fassbender in Quentin Tarantino's Inglourious Basterds, will also produce the project through his Plan B company.

Filming on Twelve Years a Slave is expected to commence in 2012. 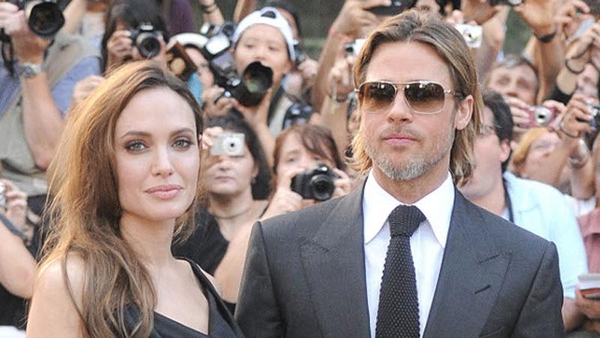