Coronation Street star Sacha Parkinson has spoken of her decision to leave the soap, confirming that she is "excited" over what the future may hold.

The actress bows out of her role as Sian Powers on the show later this year as her character's relationship with Sophie Webster (Brooke Vincent) comes to an end.

Parkinson told PA of her forthcoming departure: "I'm very sad but I'm very excited. I'm in two minds, I don't know whether I'll regret my decision or not but as it's come closer I know it's what I need to do.

"But it's a sad place to leave because everyone's like a family and everyone's so close."

She added: "But I only live round the corner so I'll be popping in every day."

Parkinson's plans to leave Coronation Street first emerged back in May. Reports have since revealed that her exit occurs in the climax of a love triangle storyline featuring Sian, Sophie and Amber (Nikki Patel). 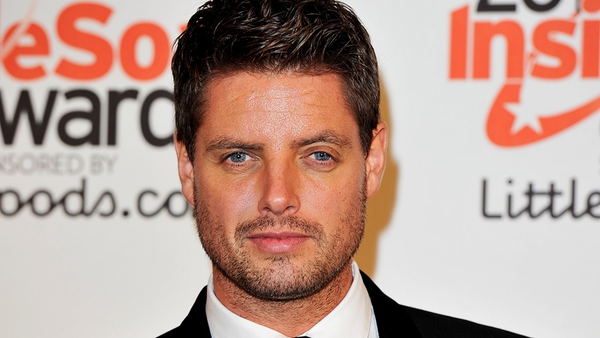