It is reported that Leonardo DiCaprio and Blake Lively have split up, with work commitments among the reasons for the end of their relationship.

A source told People magazine: "It's amicable. They're friends."

The source added that geographical distance and DiCaprio's workload contributed to the split.

The Boston Herald reports that Lively was seen in the city with Ryan Reynolds at the weekend and had dinner with him at a sushi restaurant. 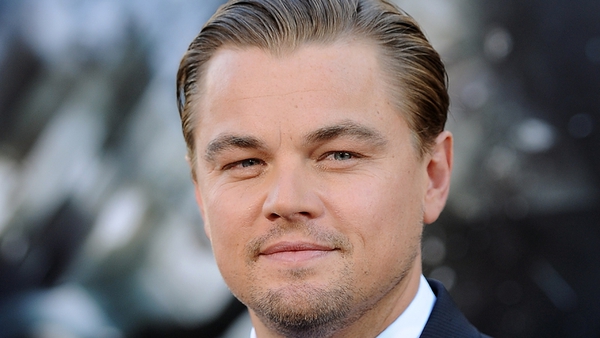