The IT Crowd and Bridesmaids star Chris O'Dowd has been cast as "an unlikely Irish talent scout" in the big screen adaptation of the hit Australian musical The Sapphires.

Variety reports that the Wayne Blair-directed film is set in 1968 and tells the story of a girl group that the talent scout finds in the Outback, rebrands as Australia's answer to the Supremes and brings to Vietnam to entertain soldiers.

The film, which is inspired by real events, begins shooting this month in Australia and Vietnam. 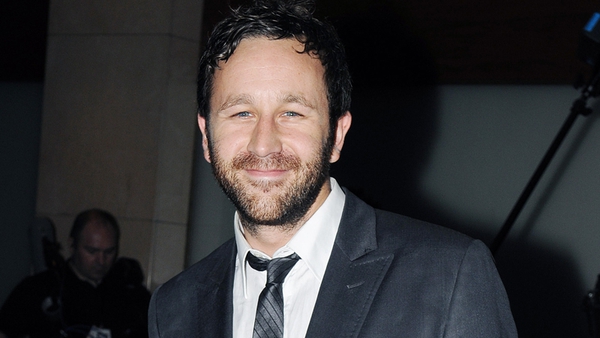 O'Dowd: 'One more series for IT Crowd'