Don’t Hold Your Breath singer Nicole Scherzinger has admitted that she is a very religious person, who prays before every gig and never misses Sunday Mass.

The American X Factor judge has also revealed that she used to hold prayer sessions with her former band The Pussycat Dolls.

Speaking to The Star, she said: “I grew up going to church. I pray a lot.”

The first time she told her mom about the skimpy outfits and the name of her band The Pussycat Dolls, Nicole said: “I called my mom to tell her and to warn her about the clothes.

“She just kept asking me if I could change the name of the band.

“Growing up my mom was very strict about how I dressed and how I behaved.” 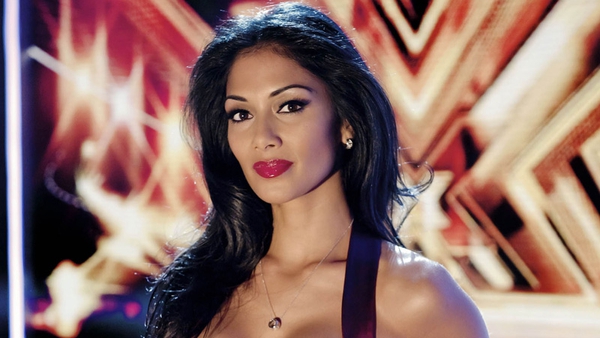