Boyzone singer Shane Lynch has spoken about his troubling experiences with "the occult and the darker side of life".

According to The Star, the 35-year-old claimed he was regularly visited by demons and that his life spiralled out of control.

“I dabbled a lot in the occult and the darker side of life for sure,” he told the newspaper.

“I had demonic visitations. I took part in Ouija board séances and all that. It led to a lot of my anger and violence as an individual.

"It’s something I don’t do anymore.”

Lynch claims he was saved by his family, friends and Christianity.

“Coming to God and being a born-again Christian and turning to the family of Jesus saved my life.” 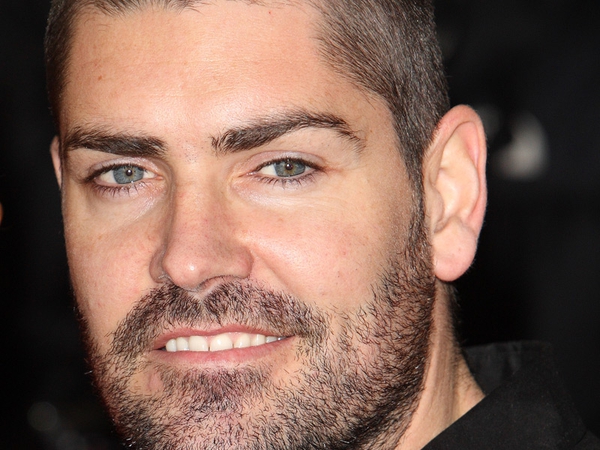