Three Glee characters may be on the way out – but two of them could soon be starring in a spin-off.

Yesterday, the news broke that stars Lea Michele (Rachel), Chris Colfer (Kurt) and Corey Monteith (Finn) would be graduating from the hit musical dramedy at the end of the coming third season.

RumorFix.com says that Michele and Colfer will star in a spinoff show that places their characters in New York, a thread that began pulling near the end of last season.

In New York for Nationals, their characters snuck onto the stage of Wicked and sang one of the songs. The characters decided that, following their graduation, they'd move out to the city.

While not announcing the news himself, Murphy said in his interview with The Hollywood Reporter that he planned on focusing on that storyline during the upcoming third season.

"I’m much more interested in Lea’s character - not so much on her relationship with Finn, but more on what her dreams are beyond high school and how she plans on getting them," he said.

Back in June, Murphy got the ball rolling on breaking the news of the upcoming graduation, telling Ryan Seacrest, "The thing that I wanted to do and the cast wanted to do, we didn't want to have a show where they were in high school for 8 years.

"We really wanted it to be true to that experience. We thought it would be really cool if we were true to the timeline." 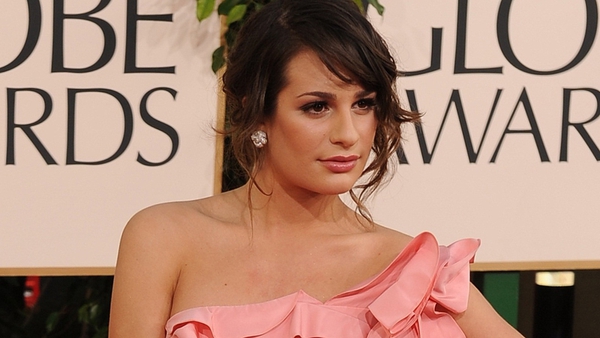