It has been announced that Irish listeners will be able to tune in to Ryan Tubridy’s summer stint on BBC Radio 2.

Tubridy’s show will be broadcast live by RTÉ 2fm’s digital sister station 2XM every Saturday from 10am – 1pm for eight weeks, starting on 23rd July.

It is still unknown what to expect from Tubridy’s BBC show, which is usually fronted by fellow Irishman Graham Norton, however Ryan is thought to be sticking with the same style he uses on 2fm as the 9am anchor.

For fans of Tubridy’s 2fm show, you will be pleased to hear that the presenter will still front the programme for the summer months. 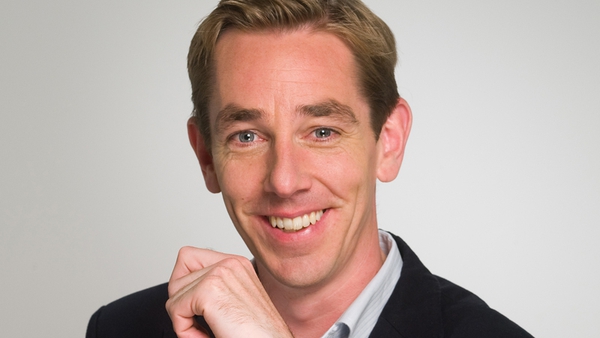