James Bond star Daniel Craig and actress Rachel Weisz have tied the knot in a secret ceremony in New York.

They’ve kept a low profile since getting together last November, but it would seem that love has well and truly blossomed for Craig and Weisz as they have sealed their relationship by saying ‘I do’ at a private wedding ceremony at a friend’s house in New York City last Wednesday.

A source told the News of the World; “Daniel and Rachel insisted on having a small, quiet wedding. They are madly in love and couldn't wait to be husband and wife - but they wanted minimum fuss. They had a couple of friends as witnesses and their children from previous relationships and that was it."

Weisz was previously in a relationship with Black Swan director Darren Aronovsky for nine years and Craig was engaged to long-term girlfriend Satsuki Mitchell for five years.

However, it became clear that Daniel and Rachel were an item when they were then seen hand-in-hand as they celebrated last Christmas in England.

The newly-married couple star in a new horror movie, The Dream House, which is scheduled for release later this September. 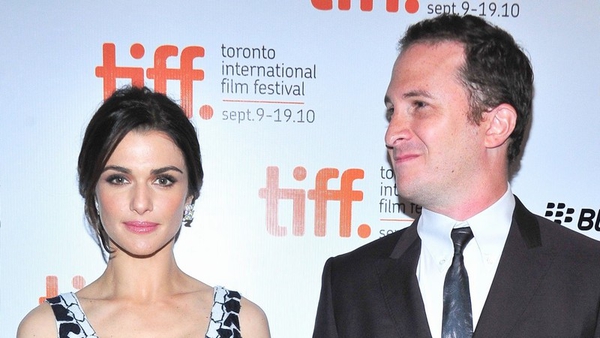