George Clooney has reportedly had a custom-made beach hut made next to his trailer at the set of his new film in Surrey, England.

The actor is at Shepperton Studios to film the science fiction film 'Gravity', in which he stars alongside Sandra Bullock.

Clooney's retreat is located in a private landscaped garden and includes a hot tub, decking area and basketball court, reports The Sun.

A source told the newspaper: "George has really brought a bit of California to London. His private area is amazing and is better than most people's houses.

"Because he's such a big star he can request pretty much whatever he wants and he usually gets it. Scene builders can build anything on a film set - and that goes for facilities for the actors too. It's quite a sight.

"George lets [Bullock's son] Louis play on his decking and has a right laugh with him. He is big mates with Sandra, they've known each other for years." 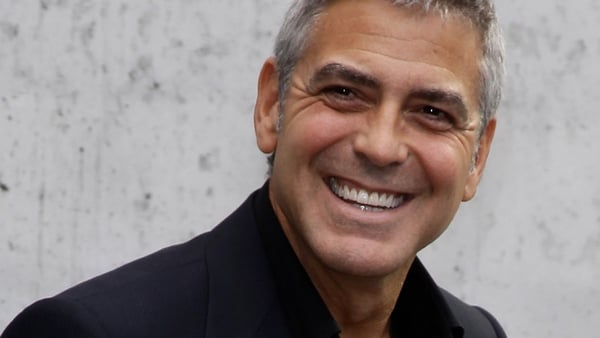