Mel C has revealed that she thinks a Spice Girls reunion would be difficult due to the band member's 'Spice babies'.

The singer - who was in the band with Geri Haliwell, Victoria Beckham, Mel B and Emma Bunton - said that while she would love a reunion tour, there are "babies everywhere" which would make it hard.

She told Bang Showbiz: "I didn't think it would happen the first time around and it did, and it was such good fun. I would love to do it but the timing would have to be right and we've got to make sure all the other girls are up for it.

"It's difficult with all the Spice babies though, everyone has got so much on their plates right now and of course we've got Victoria and Melanie's babies due to be born in the next few months.

"There are literally babies everywhere at the moment – there's so many of them now, it's incredible."

She added: "We've had such great success and we've got such great fans out there, it's really nice to get back together because people want to see it.

"When you're in something you really take it for granted but then when you step away from the situation you miss it, so it would be nice to re-live it again. It seems like a lifetime ago. I still think, 'Did that really happen?' I've got so many great memories of that time." 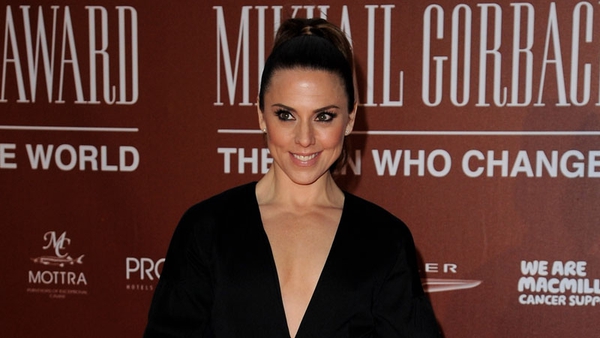 Mel C says she has no plans to marry