Chris O'Dowd is in talks to star in the sequel to 'Knocked Up'.

The 'Bridesmaids' star is in negotiations to play the role of an employee at Paul Rudd's character's indie record company, reports Variety.

Paul Rudd and Leslie Mann are set to reprise their roles as husband and wife, while Megan Fox is set to join the cast for the sequel.

Wyatt Russell, the son of Kurt Russell and Goldie Hawn, is also in talks to join the Judd Apatow comedy. 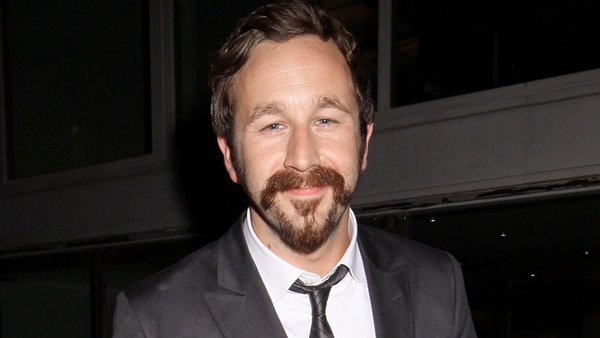