Hold on to your stools because Westlife are crooning their way back in to the music scene with a new greatest hits album.

The foursome recently parted ways with Simon Cowell’s Syco, after the boys became frustrated with his staff's decision to only release one single from their last album ‘Gravity’.

After 12 years together the Irish band has moved on to RCA records and will be releasing a greatest hits album this autumn.

The first single from the much-anticipated album will be hitting the shelves on the 12th of August. The band is set to play the Marquee in Cork on July 9th where fans are expected to hear a sneak peak of the song.

Speaking to The Star, Kian Egan said: “The new single is up-tempo and very different for Westlife- Mark co-wrote it with John Shanks.

“Simon’s company has become more about TV as the music industry is shrinking.”

“We’d have arguments about wanting to release more than one single with Syco, and Simon wouldn’t even be involved. Leaving was the best decision for us.” 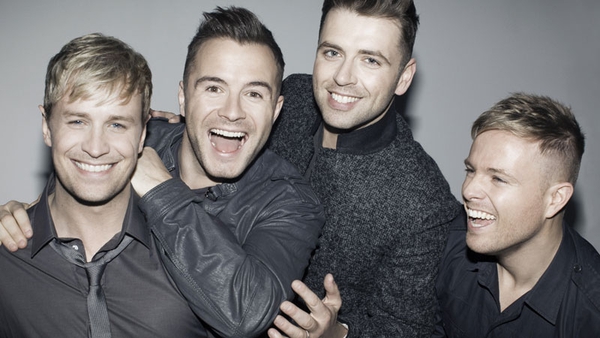