Marion Cotillard has given birth to her first child, a baby boy, on Thursday night in Paris.

The Oscar-winning actress has named her firstborn Marcel.

A source told People: "Mother and baby are fine", adding that Cotillard is "very happy".

The star and her actor-director boyfriend Guillaume Canet made the announcement of Cotillard's pregnancy in January.

Cotillard and Canet first starred together in 'Love Me If You Dare' and began dating in 2007. 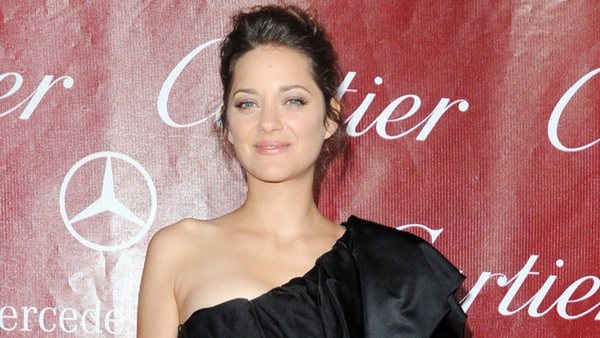