It's not in cinemas until July, but RTÉ TEN is giving you an exclusive look at what you can expect from the Brendan Gleeson and Don Cheadle-starring Irish crime comedy 'The Guard'.

Written and directed by John Michael McDonagh, 'The Guard' is set in the west of Ireland where Sergeant Gerry Boyle (Gleeson) finds his routine disrupted by the arrival of Wendell Everett (Cheadle), an FBI agent on the trail of cocaine smugglers.

You can watch the trailer by clicking the link on your left.

'The Guard', which also stars Fionnuala Flanagan, Liam Cunningham and Mark Strong, is an Irish-UK co-production and will be released in Irish cinemas on Friday, 8 July. 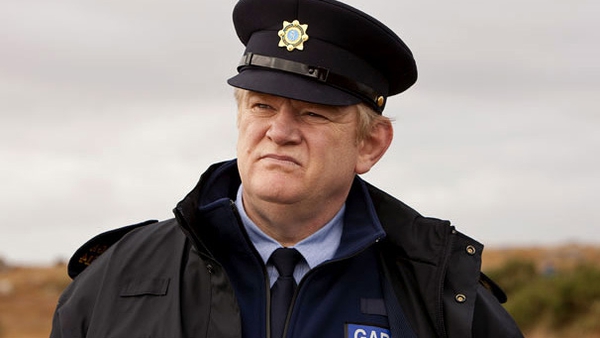 The Guard gets Irish release date