Hugh Laurie has said that the upcoming series of his medical drama 'House' is likely to be his last.

Laurie begins filming the eighth series this summer and told the Radio Times that "the end of that season, right now, looks like the end of the show".

Asked if he wanted the show to end, Laurie said of his contract: "Well, that's as far as they've got me for."

Laurie has just released his debut album of blues covers, 'Let Them Talk'. 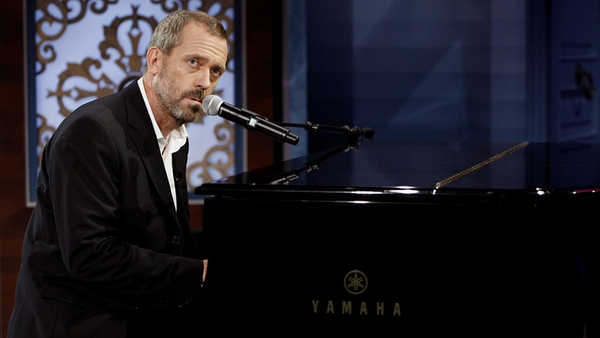