Emma Bunton and Jade Jones have announced the birth of their second child.

The former 'Spice Girl' and 'Dancing on Ice' judge confirmed on Twitter that she had given birth to her second child, a baby boy named Tate.

Bunton revealed that she and fiancé Jones were expecting their new arrival last November and she confirmed the sex of the unborn child in February.

Writing on Twitter, Bunton and Jones both said: "Our beautiful son Tate has arrived safe and sound!

"We are all so happy and excited. Thanks and love to you all."

Tate is a brother to the couple's 3-year-old son Beau.

The 35-year-old's former bandmates Victoria Beckham and Mel B are also both expecting new babies over the next few months. 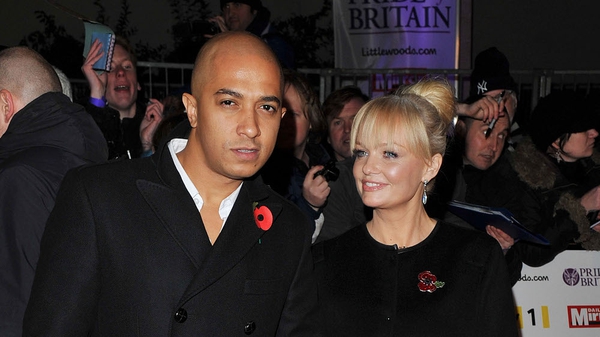