The Chicago mansion featured in Macaulay Culkin's hit film 'Home Alone' is on the market.

It was as much a star of the blockbusting 1990 hit as child star Culkin, and now the Chicago house which featured in the film is having another moment to shine.

This time the home is merely featured in real estate photographs, as it's owners seek to sell the 1920s Georgian mansion for $2.4 million (€1.64 million).

Many will remember the colonial-style building in the Chicago suburb as the home of the McCallisters, the battlefield where little Kevin took on those bumbling burglers.

Estate agent Marissa Hopkins told TMZ: "Very few homes have a leading role in a movie, in a sense becoming an additional character."

The property has a four-room master suite, a forest inspired dining area and the notorious attic bedroom where Kevin had to spend the night with his bed-wetting cousin in the film.

It's described as having plenty of 'nooks and crannies' in which to hide, which harks back to the rambunctious movie franchise, which limped on to a third and fourth film.

The property's owners John and Cynthia Abendshien had only lived in the house for 18 months when director Chris Columbus, the director of the first two 'Home Alone' films, asked to film the movie there.

A scout for director John Hughes had approached the couple previously about using the home in another Culkin film, 'Uncle Buck'. 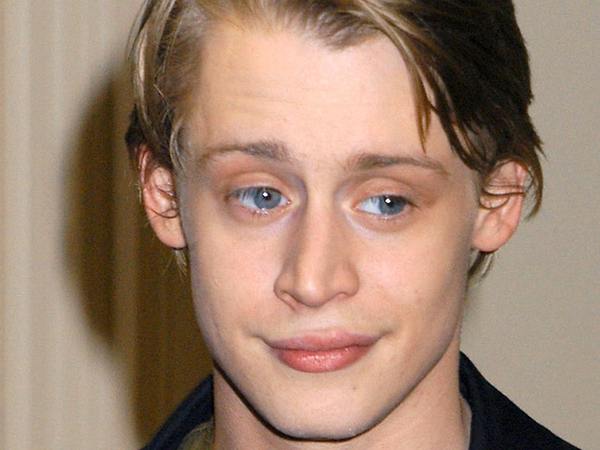