Johnny Depp has said that his son prefers 'Iron Man' to his father's 'Pirates of the Caribbean' character, Captain Jack Sparrow.

In an interview with Radio Times, the actor explained that his 9-year-old son is a fan of the actor's eccentric pirate character, but he is an even bigger fan of the Marvel Comics hero played by Robert Downey Jr.

Depp said about his son John 'Jack' Christopher Depp III: "Oh yeah, he's still into Captain Jack. But at the same time he sees me every day, so he's super used to Papa."

He added: "And you know, Bob Downey, who is an old friend, comes over to the house for dinner and Jack's like, 'Oh my God!'

"So then Captain Jack becomes secondary to 'Iron Man'."

The Oscar nominee, who recently said that he doesn't feel like he has completely grown up, also revealed that family is the most important thing in his life.

Depp, who will make a cameo appearance in the upcoming big-screen adaptation of '21 Jump Street', continued: "Having children, being with Vanessa [Paradis], that's the most important thing for me.

"It happened at a time when I was ready and it's given me so much. It's everything, really." 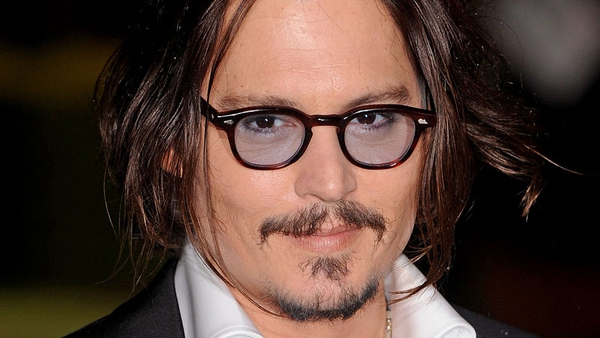