Steve Tyler has estimated that he wasted over $20 million (€13 million) on drugs.

Promoting his autobiography, the Aerosmith frontman admitted that his addiction could have killed him "several times over".

"I kept my medicine cabinet on stage, in a 14-inch drum head, the bottom of which contained...one Dixie cup with a straw and blow in it and the other with Coca-Cola and Jack Daniels in it."

The 64-year-old 'American Idol' judge added: "Left to my own devices I probably would have been dead several times over."

Recalling the moment he realised his failings, Tyler said: "When my son looked me in the eye, crying, and said, 'Dad, you were so high last night and I was afraid', I needed that.

"My best thinking got me back into rehab, so I gotta keep my thinking in check and keep going to meetings." 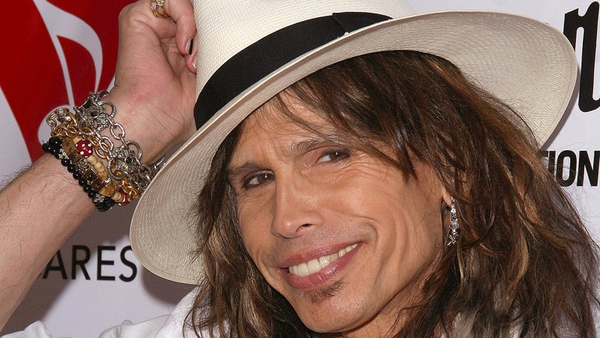 Tyler confirms 'being an Idol judge'