U2 drummer Larry Mullen Jr. is to make his acting debut in a remake of Patrice Leconte’s 2001 film ‘Man on the Train’.

According to the Irish Times, Mullen is set to play a hoodlum, who makes friends with an elderly teacher and starts to envy his lot.

Mullen’s role in the movie was played by Johnny Hallyday in the original film, who was a decade older than Mullen when he had the part.

Up until now, Mullen has shown little interest in an acting career. The band have filmed two documentaries ‘Rattle and Hum’ and ‘U2-3D’ while Bono has recently acted in the Beatles musical ‘Across the Universe’. 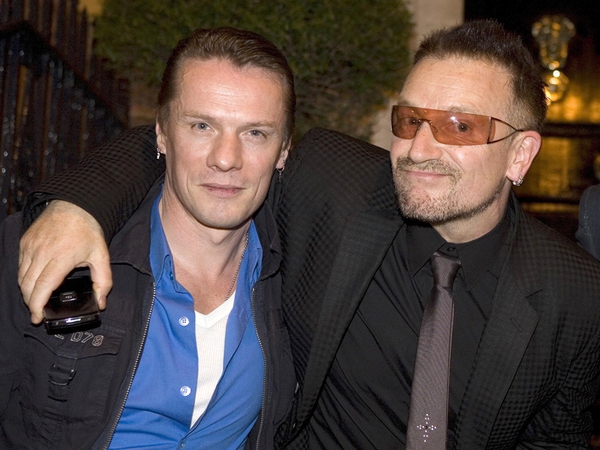