Pop sensation Katy Perry has several second and third cousins living in Galway, according to reports.

A genealogy programme in the US unveiled last week that the ‘California Gurls’ singer has Irish ancestry dating back to the 18th century.

The Santa Barbara native, who is married to ‘Arthur’ star Russell Brand, apparently has roots in Germany and Ireland, with many of her second and third cousins living in Galway.

According to The Star, Perry’s great-great-grandmother left the village of Eyrecourt in Galway for the US in the 1800s. 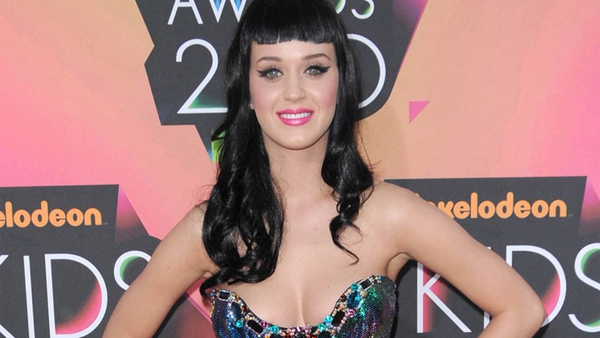