Former 'Friends' star Jennifer Aniston is reportedly unhappy with her new haircut because she feels that it makes her look older.

According to Digital Spy, an insider said: "Jen feels the new cut was a mistake."

"She was promised by her stylist that the new cut would make her look younger, but she thinks it's had the opposite effect."

"She's always had issues with her nose. She thought she'd come to terms with its shape, but without her long hair, she thinks it looks too big for her face again."

"She thinks it makes her face look rounder, and she hates that. Her hair was really a major security blanket."

"She feels her new bob has zapped her sexiness and makes her look older." 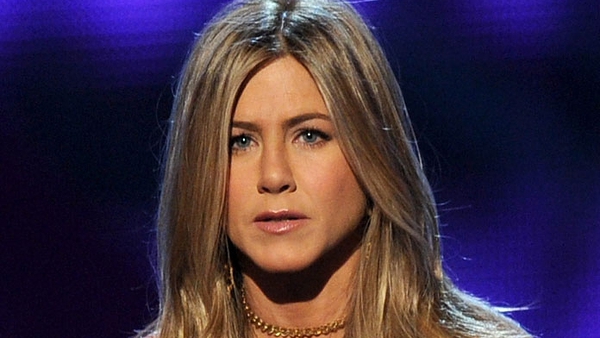