ITV has announced the cast of its new drama series about the sinking of the Titanic.

Linus Roache, Geraldine Somerville, Celia Imrie, Toby Jones and Perdita Weeks will star in the series, which will begin filming in Hungary next month and will be shown on ITV next year, the 100th anniversary of the ship's sinking.

The series has been written by 'Downton Abbey' writer Julian Fellowes.

Commenting, producer Nigel Stafford Clark said: "There is a lasting fascination with the Titanic's one and only voyage, and never more so than in the year of its hundredth anniversary.

"We will tell the story in a way that is bold, fresh and gripping, with all the human detail that television does so well. We hope it will be a fitting tribute to the events of that night." 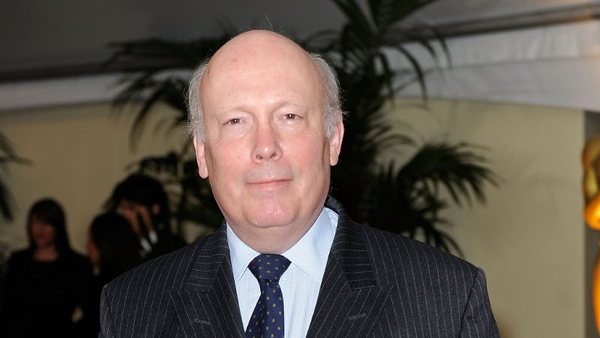