It is reported that Liam Neeson is close to signing a deal to reprise his role as former secret agent Bryan Mills in a sequel to 2008's box office hit 'Taken'.

Deadline.com reports that scheduling conflicts had put Neeson's participation in the film in doubt.

The website says that production is expected to begin at the end of 2011 or the start of 2012.

Filming is set to take place in Istanbul.

Neeson can currently be seen on Irish cinema screens in the thriller 'Unknown'. 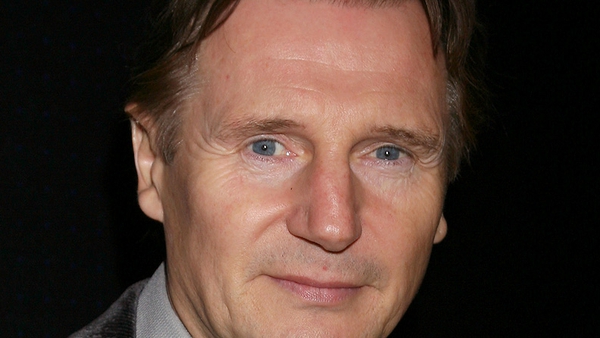