Comedienne Jennifer Saunders is set to turn to 'Downton Abbey' for laughs next week with a sketch for the BBC’s Comic Relief night which takes place on Friday, March 18.

Saunders teamed up with former comedy partner Dawn French and Sienna Miller in 2009 for a hilarious Mamma Mia! sketch for Comic Relief in which she donned dungarees to ape Meryl Streep.

This time around she has roped in a number of friends including Harry Enfield, Victoria Wood, Kim Cattrall and Joanna Lumley to appear in a sketch called Downton Parody.

The show will also feature Take That teaming up with tribute act Fake That while Peter Kay will be singing with Susan Boyle. 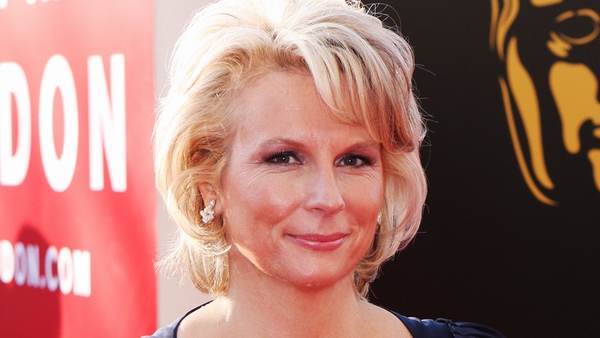