Jedward and Dara O'Briain are among the stars who will be joining host David Walliams this weekend for the BBC's '24 Hour Panel People', the UK's first-ever live, online streamed 24 hour panel show.

The show, which is in aid of Comic Relief, will stream live on bbc.co.uk/rednoseday from midday on Saturday, 5 March until midday on Sunday, 6 March.

As part of '24 Hour Panel People' much-loved shows like 'Blankety Blank', 'The Generation Game' and 'Give Us a Clue' will be brought back to life alongside ongoing favourites such as 'Have I Got News for You', 'Mastermind' and 'Never Mind the Buzzcocks'.

Jedward will be appearing on 'Celebrity Juice', while O'Briain will appear on 'Mock the Week'. 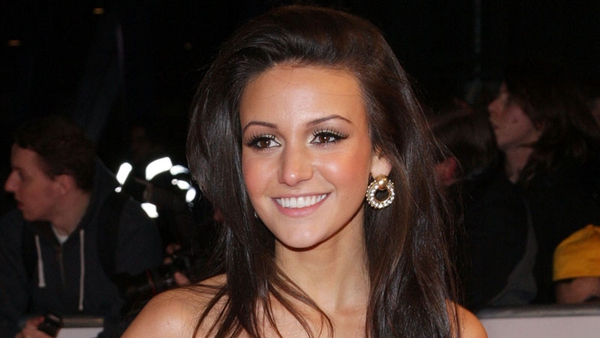