The 'Tudors' star is one of five new cast members announced by ITV.

Production has already begun on the second series. 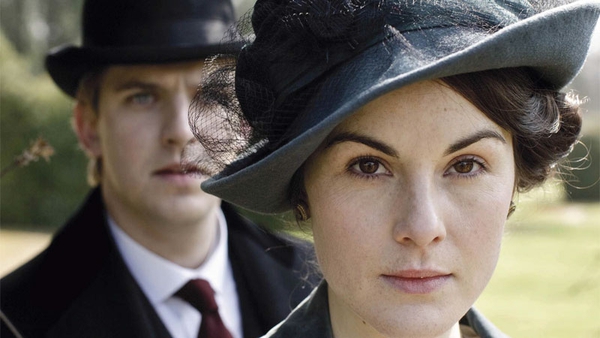 Downton Abbey's back for Christmas