Peter Andre has been named the hardest working singer in Britain in 2010.

The Press Association reports that the Australian was at the top of the Performing Rights Society's (PRS) annual list after performing to almost 100,000 fans on his 38-date 'Revelation' tour.

Status Quo were in second place, with JLS, Westlife and Rod Stewart in third, fourth and fifth respectively.

Andre said: "Nothing beats performing live. Performing in front of thousands of fans is my ultimate experience so I'm delighted to get this recognition from PRS for Music." 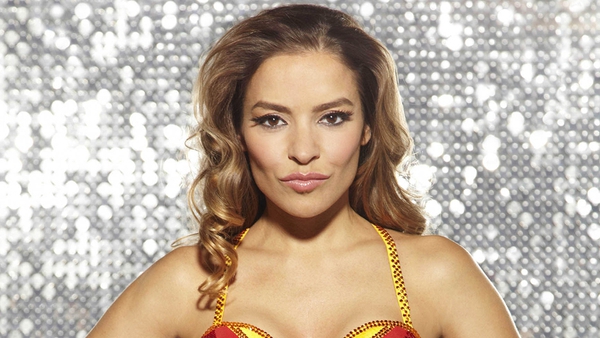