According to The Star, 'The X Factor' judge will cover for Hasselhoff during the London auditions early next month, as the former 'Baywatch' star will be finishing his run in panto at Wimbledon.

Walsh, 58, previously joined Piers Morgan and Amanda Holden as a judge in this year's series when Simon Cowell was ill.

Comedian Michael McIntyre will take over from Piers, who has left to join America's CNN. 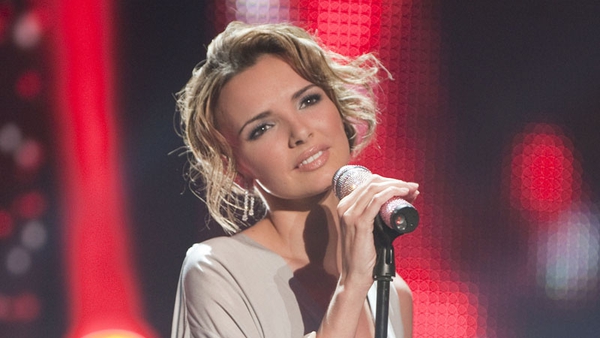