Ryan Reynolds and Scarlett Johansson's split has reportedly been caused by their hectic careers.

The couple, who have been married since 2008, announced this week that they are divorcing.

A source told People that they have ended their marriage on amicable terms.

They said: "There's no third party. Ryan and Scarlett had been having some issues for a few months now. Distance and their careers played a big role. When you don't spend a lot of time with your partner you grow apart."

The insider added that the couple struggled to make their relationship work due to the long absences caused by their careers.

"[They] started to lead different lives, and it was harder and harder to come back together and pick up where they left off. Scarlett was young when they married. She's a mature person but at points they were just on different pages.

"They had an intense and loving relationship, and they'll always love and respect each other." 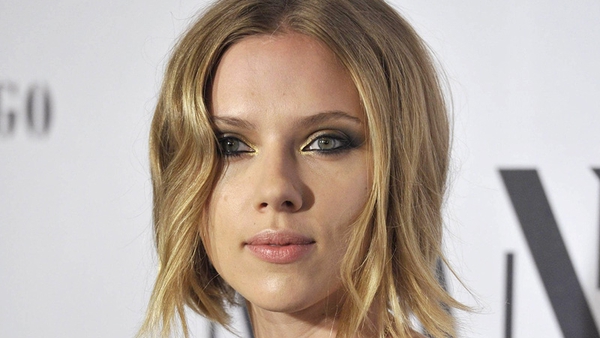 Johansson and Reynolds have split