'Coronation Street's Gary Windass will continue to have a tough time in the months ahead.

According to The Sun, Mikey North, who plays Gary, said that he will soon be kicked out of the army after attacking a policeman.

The actor said: "Gary is devastated when he is discharged from the army."

"He pleads with his CO but is told they have no option." 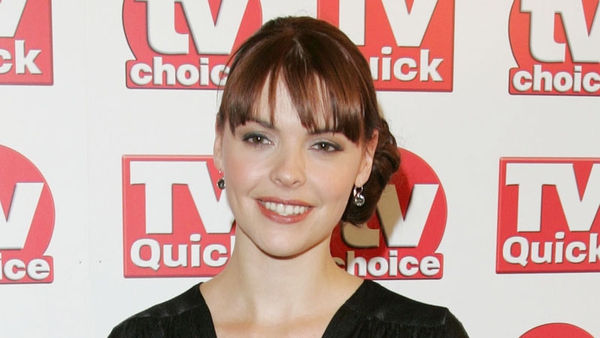 More shocks ahead for Corrie fans