Westlife have responded to Brian McFadden's recent declaration that he would like to rejoin the group.

According to The Sun, Shane Filan said: "I don't think it's even remotely interesting if Brian came back."

"Brian left because he didn't like being in the band. It wasn't because we fell out. For us as a band, we never split up. We've kept going and are very happy."

"If another person came in it would be like restarting a new band."

"He's the biggest male solo performer of the past 20 years. You can't compare it."

Kian Egan said: "[McFadden] doesn't live in this country and is not in the music industry anymore."

Earlier this week McFadden posted a message on Twitter, saying: "If I'm to be honest yes I would love to do an album with boys and show jls and take that what we are really made of! (sic)" 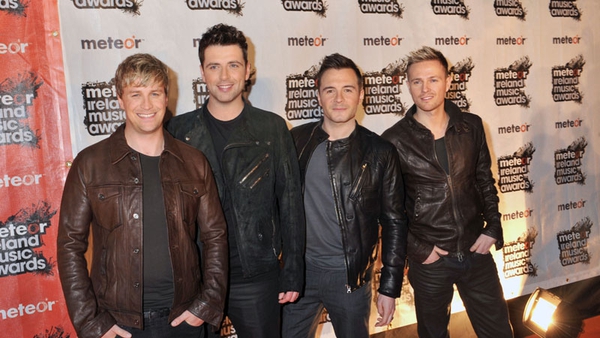